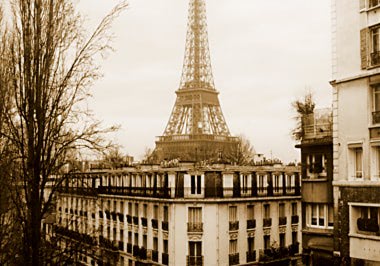 Roundtable Breakfast “The IRO is A Strategic Advisor To the Board” – True Or False? 4 November 2015, Paris

Fidelio Partners, the Board Development and Executive Search consultancy, and Citi Depositary Receipt Services co-hosted a Roundtable IR Breakfast to debate “The IRO is a strategic advisor to the Board – True or False?”. The strategic value of the IR function has attracted much attention. Based on our IR Executive Search expertise, Fidelio recently co-authored, […] 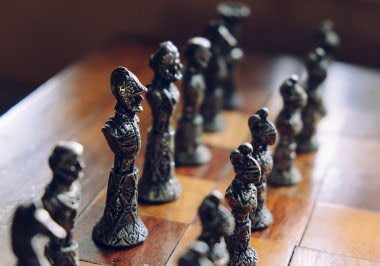 Breakfast "The IRO is a Strategic Advisor to the Board" – True or False? 16 October 2015, London

Fidelio Partners and Citi Depositary Receipt Services hosted a Roundtable IR Breakfast to debate “The IRO is a strategic advisor to the Board – True or False?”. The strategic value of the IR function has attracted much attention. Based on our IR Executive Search expertise, Fidelio recently co-authored with CNC Communications, “A Plea for Strategic IR” […] 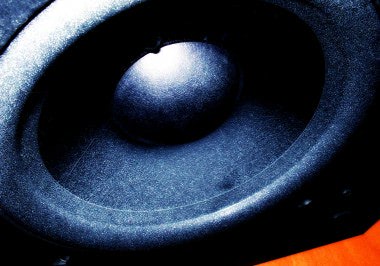 Click here to replay “Going Public” on BBC Radio 4, The Bottom Line Gillian Karran-Cumberlege, co-founder of Fidelio, will be a guest on, The Bottom Line, on Thursday 15th October at 20.30. The show is hosted by Evan Davis and features business conversations with people at the top giving insight into what matters. The show is called […] 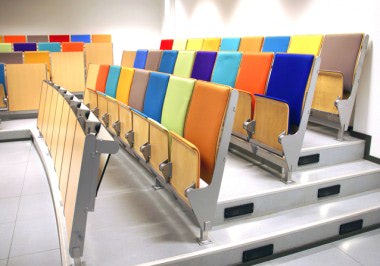 Gillian Karran-Cumberlege and Ross Hawley together delivered a session on IR as a Career Requirements and Opportunities at the Danish Investor Relations Society Conference 2015. A STRATEGIC APPROACH TO CAREER DEVELOPMENT FOR IROS Career trajectory of an IRO – routes into the IR Profession, progression within the IR Profession and next steps for senior IRO […] 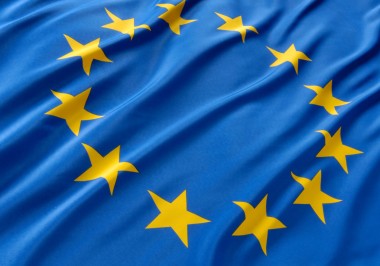 As a Board Development and Executive Search consultancy with a distinctive approach to Stakeholder Engagement, Fidelio is a very public advocate for the strategic value of communications expertise. At a Board breakfast Fidelio held recently looking at the future of the EU, the possibility of “Brexit” and the implications for Boards, a significant focus lay […] 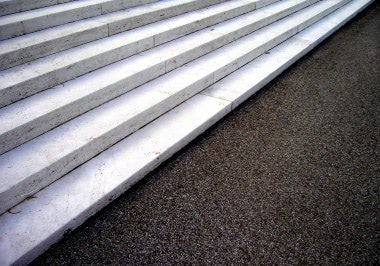 Gillian Karran-Cumberlege of Fidelio moderated the IR Interactive Breakfast – Stepping Stones and Career Development. She was joined by panellists that have successfully navigated the ‘glass ceiling’ and shared their experience of how IROs can progress into the Boardroom and leadership roles. The panellists included: Paul Rushton, Commercial Finance Director, Betfair; Non-Executive Director, Featurespace Cynthia […] 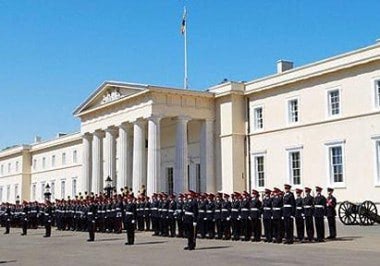 A Seat at the Table – Development Programme for Senior Female Executives, 8 – 9 September 2015

As a Board Development and Executive Search consultancy, Fidelio Partners is committed to building a strong pipeline of Senior Female Executives. Boards and Group HR Directors recognise that creating this pipeline today is a critical step towards ensuring female CEOs and Chairmen tomorrow. As such we are delighted to announce a Development Programme which explicitly addresses this […] 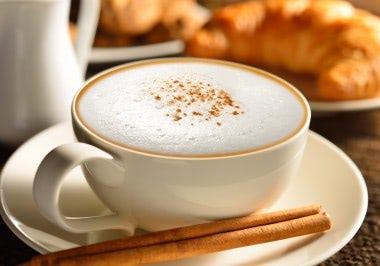 As a Board Development and Executive Search consultancy, Fidelio focuses on the composition and calibre of the leadership team.  This is a key determinant of success for organisations in the commercial sector, as it is for non-profit organisations. To help us explore the similarities and differences between corporate and non-profit leadership, we welcomed Margaret Casely-Hayford, […] 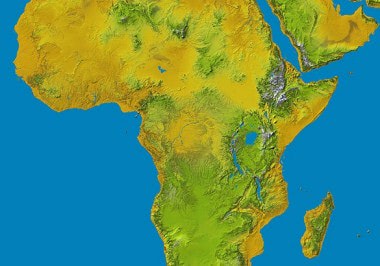 Fidelio hosted a Board Breakfast with Kuseni Dlamini, Chairman of Massmart Holdings, the second biggest retailer in Africa by revenue. The Economist has referred to Kuseni as “A Rare Commodity” and his perspective, having worked at Board or senior Executive level with some of South Africa’s leading companies in the Retail, Financial Services, Media and […] 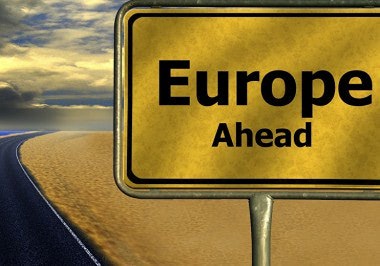 Can the EU survive 10 more years? Fidelio Board Breakfast with David Thomas MBE, Executive Chairman of the Council of British Chambers of Commerce in Europe (COBCOE), 23 June 2015

As the threat of Brexit looms, Fidelio has posed the questions, Will the EU be with us in 10 years’ time? And what does this mean for Boards and business leaders? In our work with Chairmen on Board composition and Board development, we recognise how important the issue of British membership of the EU is. […] 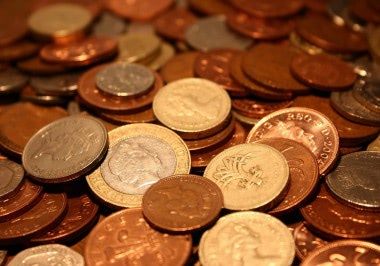 Fidelio to speak at the Association of Corporate Treasurers Annual Conference 2015 – Deals of the Year, 22 May 2015

"Leadership and Africa" A Fidelio Board Breakfast with Tara O’Connor, founder of Africa Risk Consulting and ARC Briefing, 19 March 2015

Fidelio had great pleasure in hosting a Board breakfast with Tara O’Connor, founder of Africa Risk Consulting and ARC Briefing. Over the course of the breakfast Tara explored Leadership and Africa, the criticisms African governance and leadership has faced, the risks and opportunities for European business in the continent, and her experience as a female leader in […] 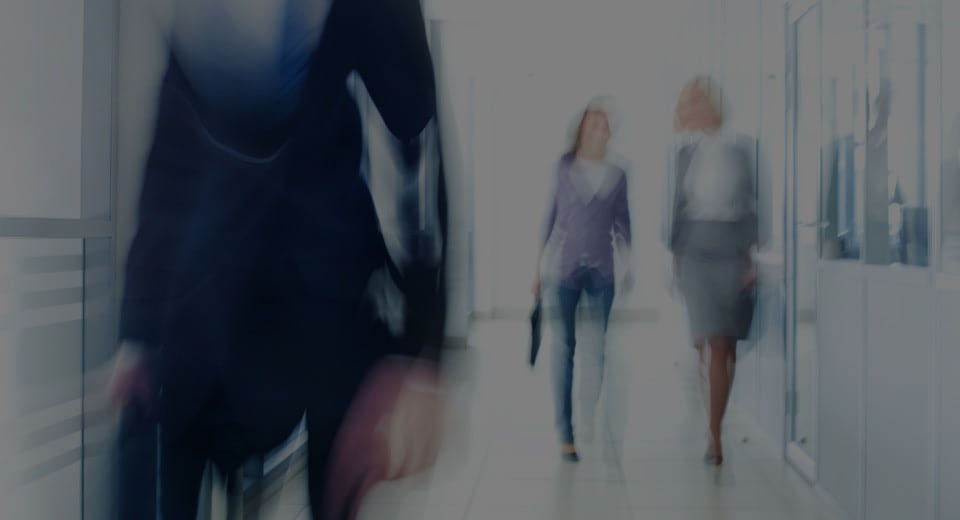