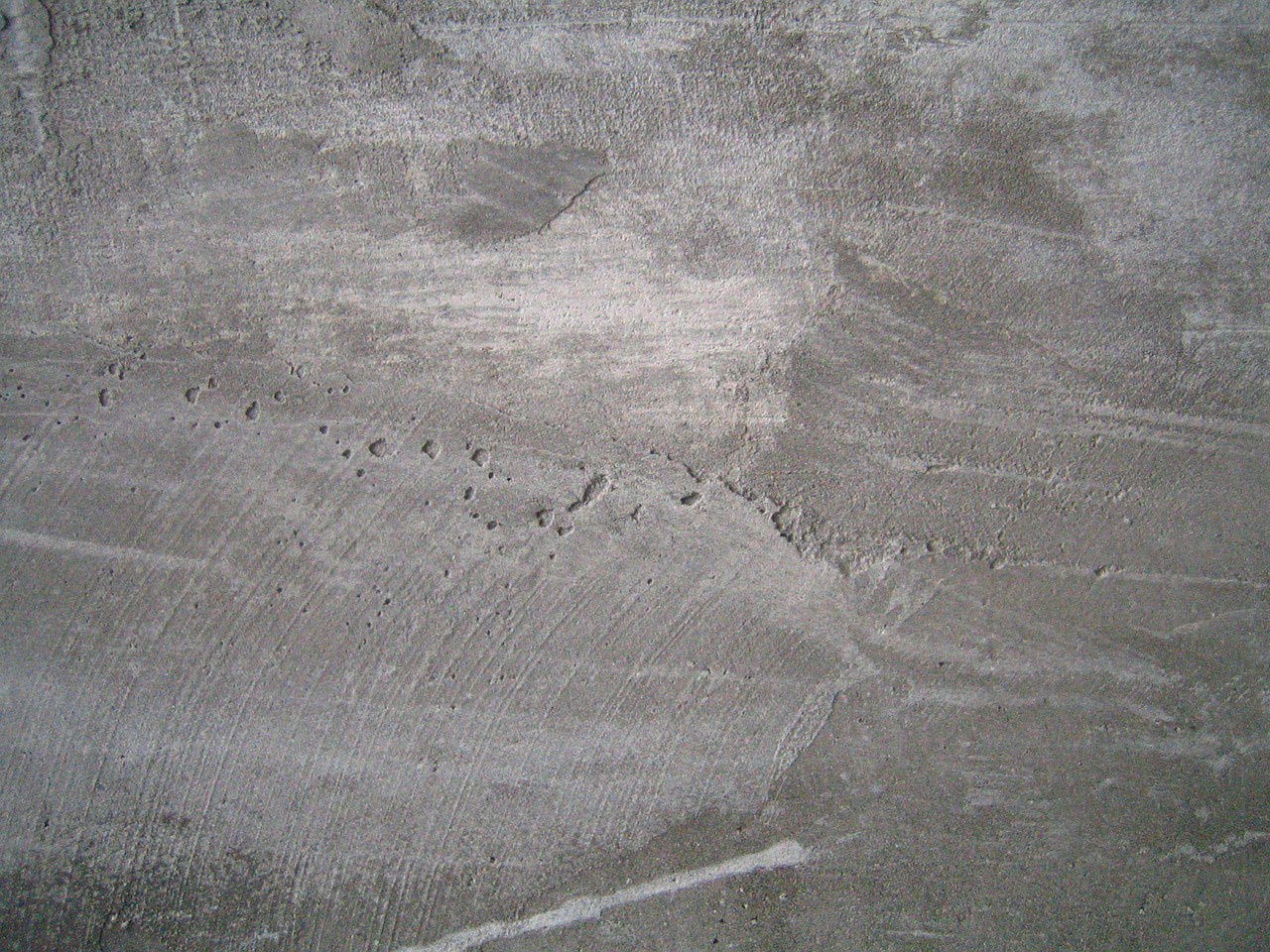 Launch of the “The Modern Explorers”, edited by Robin Hanbury-Tenison and Robert Twigger, 10th September 2013

As a contributor to a newly acclaimed tome, The Modern Explorer, Pen Hadow, along with colleagues from Fidelio Partners, attended its launch at the famous map shop, Stanfords in Covent Garden on 10 Sept. Pen’s chapter reviewed the pioneering work of the international scientific research programme, Catlin Arctic Survey (2009-11), which he initiated and led from 2007-20-13.

The book, edited by the notable explorer, Robin Hanbury-Tenison, engages a broad church of explorers, each with their own take on exploration. The event drew some of the biggest names in exploration , some from beyond British shores, while others were from closer to home, including the glamorous actor, Joanna Lumley, representing the better-looking face of exploration. The book, published in hardback by Thames & Hudson, is now available through all good bookshops or Amazon.

You may purchase a copy here.