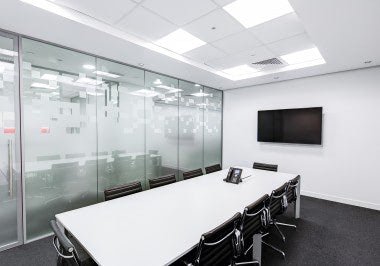 With mandatory pay gap reporting soon to come into effect, this is an issue business cannot afford to ignore any longer.

As such we are delighted to host a Conference Call on Wednesday 30th November at 12pm (UK time) where we will be joined by Ann Francke, CEO of  the CMI, on ‘the Gender Pay Gap and Gender Pay Reporting’. Ann has previously worked with Fidelio on the “A Seat at the Table” Programme in March 2016.

Recent research by the Chartered Management Institute and XpertHR has shown that the gender pay gap is clear and increases in line with seniority – from 6% at middle manager level to 16% between male and female senior managers and 13% for directors. On average women’s full-time average salary is £8,964 less than that of their male counterparts (23% lower); this gap increases at CEO/Director level  to £16,513.

This is a critical theme for Boards which Fidelio is pleased to flag as Gender Pay Gap Reporting for large employers comes into effect in the UK from April 2017. It is not clear that all Boards and Executive teams are fully up to speed on this key issue.

During the conference call, Ann will address the evolution of gender pay gap reporting and chart the next steps for businesses.

The call will last no more than an hour and is by invitation only for “A Seat at the Table” Alumni.