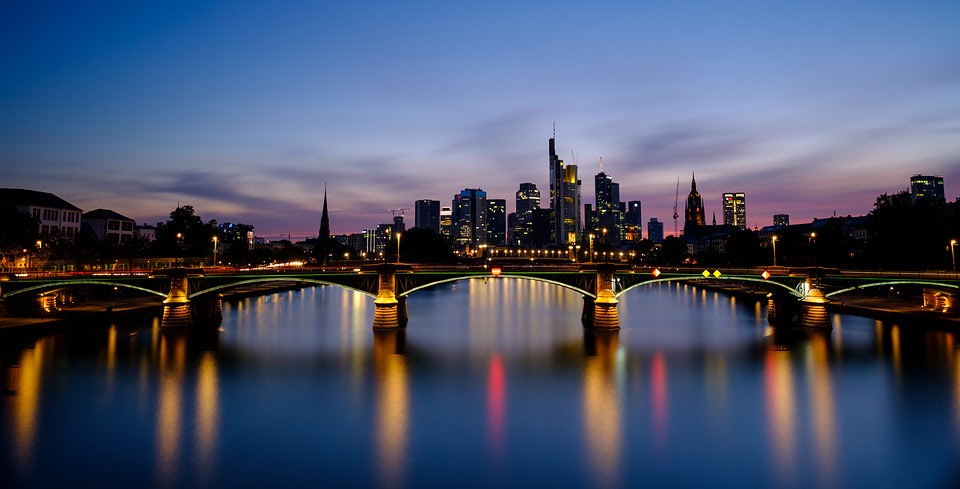 German Corporate Governance – What Works? Where Next?

The performance of Germany’s major companies is highly regarded internationally, especially the ability to export high quality products that consumers want to buy. What role does governance play in Germany’s business performance?

The German system of corporate governance is fundamentally different from that of the UK or USA. It operates under a two-tier Board system, rather than a unitary Board. The German Supervisory Board also includes employee representatives – the collaboration of capital and labour is a central tenet of Rheinland capitalism.

“For over a century, corporate governance evolved differently in Germany than in English-speaking countries: with a two-tier board system, where labor representatives often hold sway.” – Gilbert Kreijger: Handelsblatt Global

Traditionally, international institutional investors have had reservations about the unfamiliar German governance structure, perceived to be more opaque and less flexible.

More recently, however, concerns about short-termism in the UK and US have prompted investors and politicians to revisit German corporate governance as a possible framework which allows German companies to invest for the long-term. Equally, UK politicians are now warming to employee representation, long-enshrined in German practice through the Betriebsverfassungsgesetz (Works Constitution Act).

We explore what is working and where shareholders are looking to increase their influence. Read below for more information.

As Fidelio has previously explored in recent Board breakfasts, including “Employee Representation – What Government and Shareholders Expect” with Hans Hirt, Executive Director of Hermes Equity Ownership Services: to understand German corporate governance is to recognise a different starting point.

German corporate governance principles, which can be traced back to the economic hardships of the 1920s, ensure collaboration between capital and labour through a two-tier Board system, with the Supervisory Board providing oversight and the Management Board developing and implementing strategy.

Ownership of German companies was, for many years, dominated by the banks and cross-holdings. Prior to the 1990s, German corporates had limited need for international capital.

This changed with the fall of the Berlin Wall in November 1989, and the re-unification of Germany in 1990. Germany needed international capital and so did German companies. While international investors were keen to participate in the growth opportunities provided by Reunification and the opening up of Eastern Europe, they were wary of an unfamiliar form of governance, a high degree of employee representation including at Supervisory Board level, and considerable opacity in the form hidden reserves.

As German companies went from strength to strength, they increasingly needed to access international capital markets. For this access, investors sought assurance on matters of corporate governance.

This resulted in the introduction of the first Deutscher Corporate Governance Kodex in 2003.

The German Code looked to the UK, where the Cadbury Report had been introduced 12 years earlier. Perhaps surprisingly, the German Code also adopted the UK’s ‘comply or explain’ method. German companies are specifically required to publish a corporate governance report annually and to set out reasons for non-compliance. However, not all elements of the Code are subject to comply or explain, with some guidelines functioning more as suggestions, which may or may not be accepted, depending on stance of individual businesses.

Progress has been made. Of course, there have been major scandals in German corporate governance in the intervening years; but there have in other markets, too. In the meantime, the Code has become a framework for providing assurance to investors and also providing periodic review of key investor concerns.

Of course, there are areas where both investors and legislators would like to see a further uptick in governance. These include:

(“In the new edition of the code, the numerous criteria for independence should be even more clearly presented. Supplementary clarification through comments in the code would hopefully complete the picture.”)

Fidelio is seeing that the demand for greater transparency and good governance is increasing internationally. Germany is no exception: the debate about the German Corporate Governance Code is healthy. Moreover, it is important to find governance mechanisms which provide assurance internationally, but also work for companies locally, reflecting legal systems and culture.  Fidelio is pleased to support German companies and also contribute to the debate into developing Boards fit for the future: for example through our recent Board breakfast  Fidelio Board Breakfast on Board Evaluation and what shareholders want. As Hans Hirt argued, “not doing a Board Evaluation should be a warning sign for investors”. This applies to companies in Germany, as it does in the UK.

Good governance is a key attribute of Boards which are well placed for challenge and agile in the face of disruption and Fidelio looks forward to an ongoing contribution.

For further information on how Fidelio supports Chairs in building Boards fit for the future through Search, Development, and Evaluation, or of our research and Board breakfasts, please subscribe here.